Hedda Schattanik (b. 1992 in Westerstede) and Roman Szczesny (b. 1987 in Bensberg) have been working as a collective in Düsseldorf since 2014. Their videos are distinguished by surreal animations, nonlinear narrative structures, and superimpositions of space and time and also grapple with older media such as literature, theater, sculpture, and drawing. Both studied (or still do) at the Kunstakademie Düsseldorf in the courses of Andreas Gursky, Dominique Gonzalez-Foerster, and Marcel Odenbach. In recent years they have shown their works at the K21 of the Kunstsammlung NRW, at the Düsseldorfer Kunstverein für die Rheinlande und Westfalen, at the Skulpturenmuseum Glaskasten Marl, and the Internationale Kurzfilmtage Oberhausen, among other places. Their work has been awarded the Förderpreis für Bildende Kunst der Landeshauptstadt Düsseldorf, the Marler Medienkunstpreis, and the LKART Scholarship of the Stoschek Collection, among others.

Wasting Time on the Internet with Hedda Schattanik & Roman Szczesny

The painter presents three of her works but actually says nothing about Film rustikal, Singularität RGB, and Ohne Titel. Her works recede behind the figure of this painter from another time, with her classical face and her nude costume, constantly reconstituting herself between her studio or kitchen and the blue screen. In the synthetic voice of Google Assistant, she declares: “The world is digital. I want to become famous so I can give away my works.” Off to the rave. 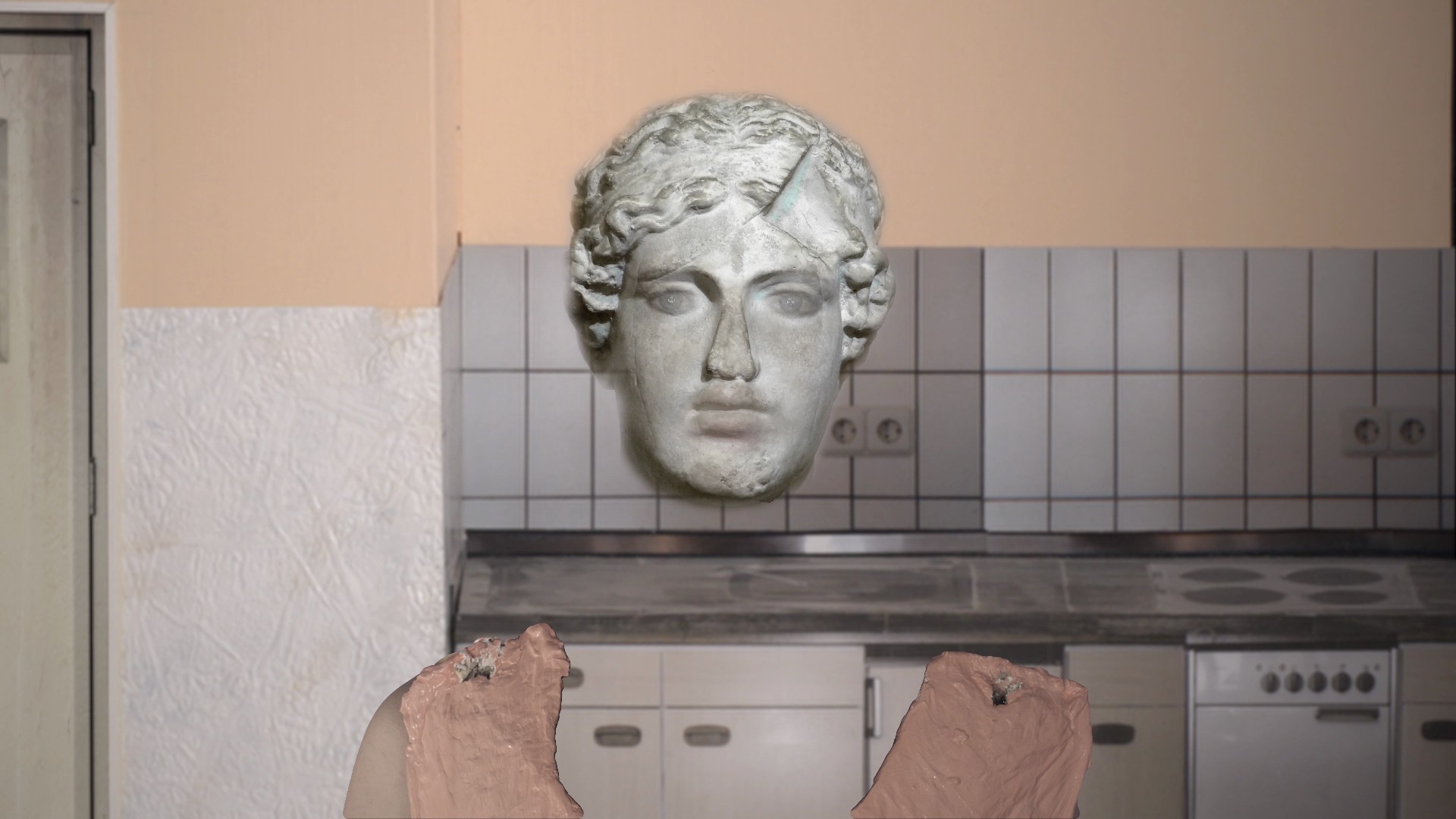 The Age of Unreason

For the Inter Media Art Institute's 15th anniversary, the video art distributor Argos Brussels has put together a video program on the theme of HITTING PUBERTY.

For the closing of the exhibition at the NRW-Forum Düsseldorf, we are presenting online all of the works from the screening program in full.

An on-screen conversation with the IMAI artists from NEOZOON

Wasting Time on the Internet, © Ale Bachlechner, 2020i

Wasting Time on the Internet, © Thomas Hawranke, 2020i